Marco Madia was born (1987) in Milan, Italy, and currently lives in Berlin. He works as a musician and sound designer and frequently merges the two.

He has been active as a musician since the late 90ies, and before moving to Berlin in 2006, he was deeply involved Milan’s electronic underground scene. In Berlin he got a degree in audio engineering and after finishing his studies started working as a sound designer.

Parallel to his work with sound design Marco has continuously made music, played live-sets and composed various soundtracks for movies and dance performances. Though his music is mainly beat-oriented, the work with sound design has been a big influence and has also lead to more experimental works and sound art. 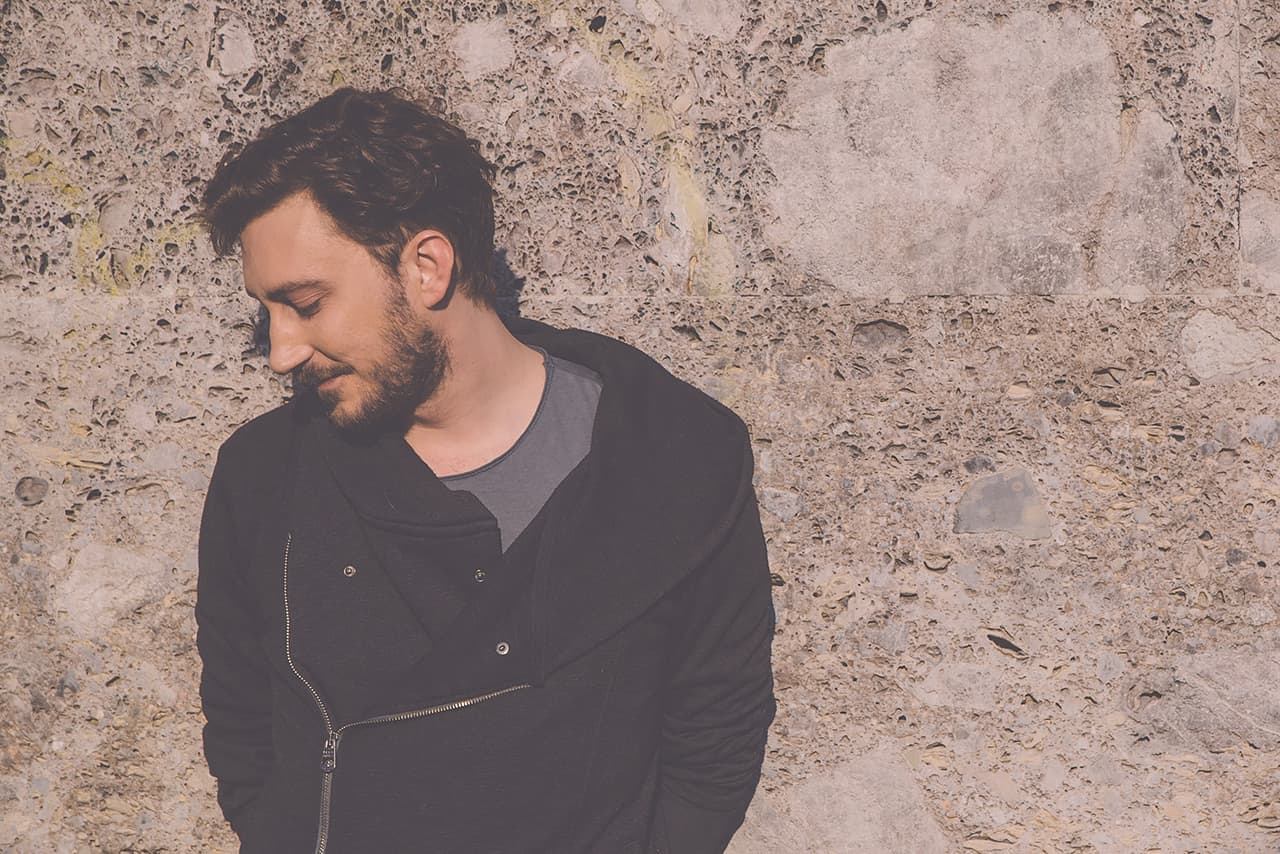 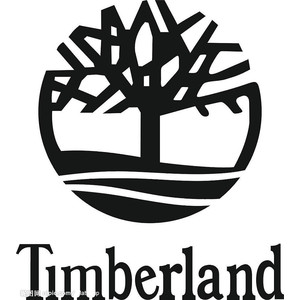 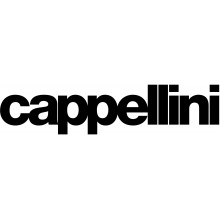 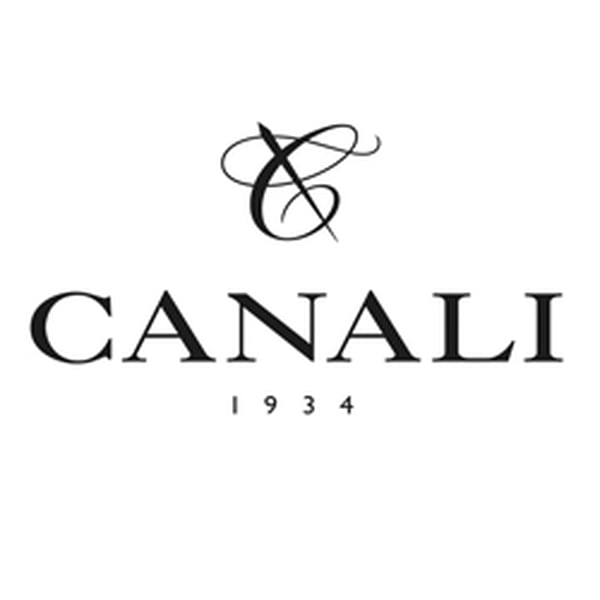 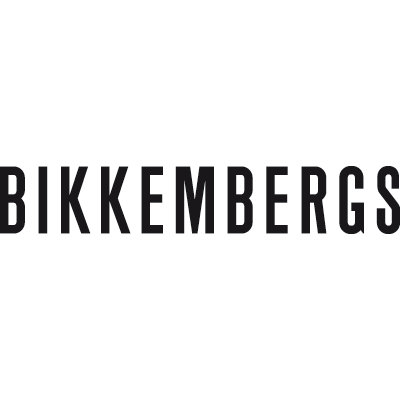 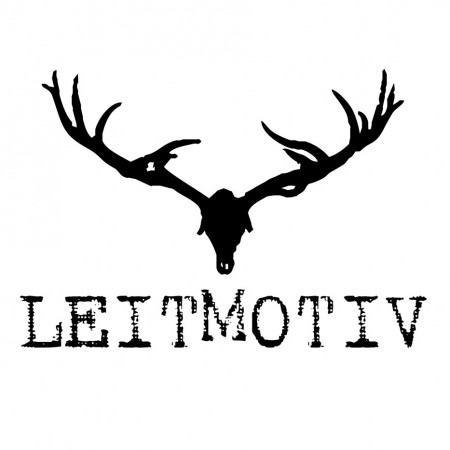 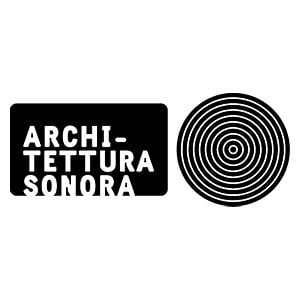 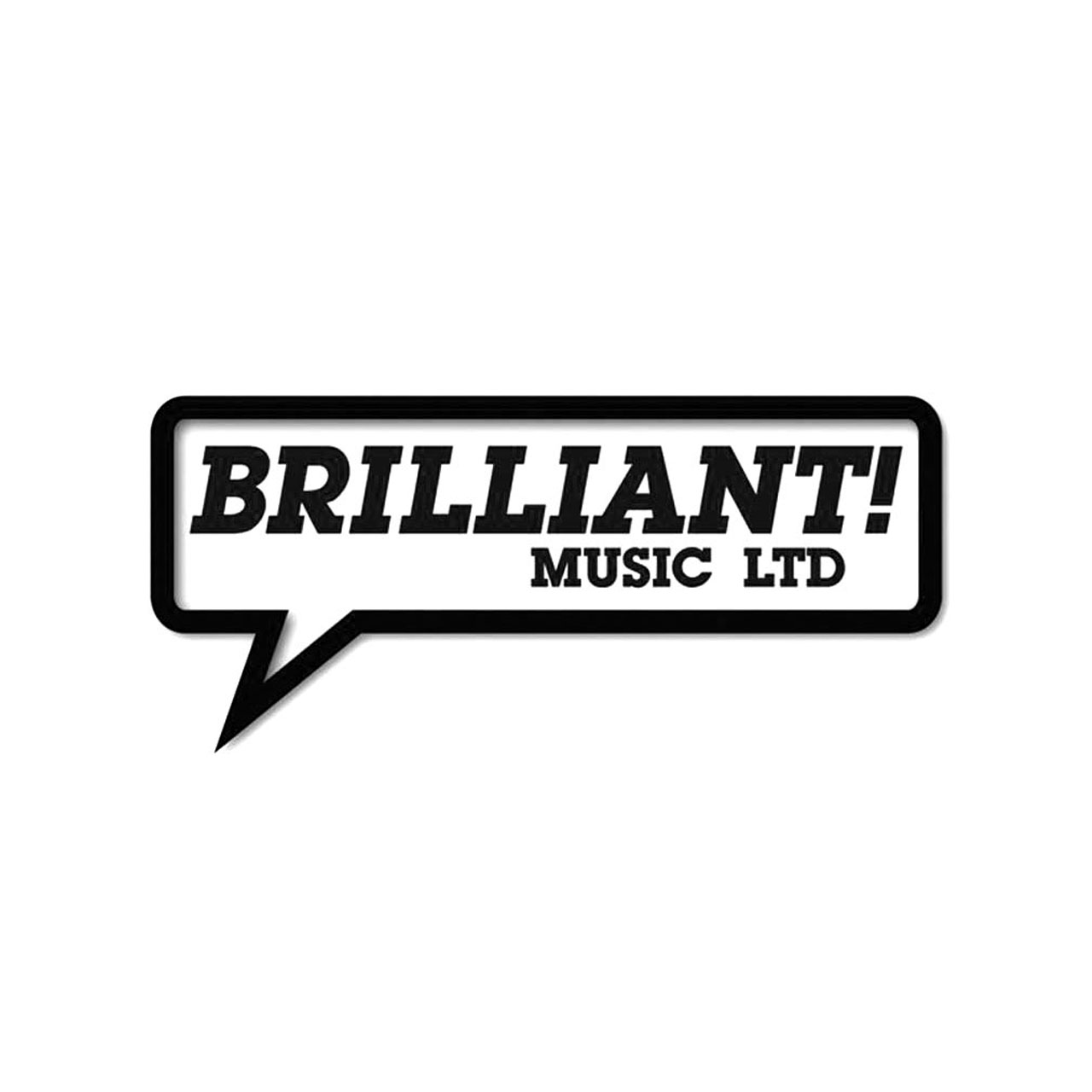